An experimental film based on U.S. foreign policies.

Momo, a 26 yr old Moroccan foreign student living in Montreal, chooses to ignore his deportation situation by looking for a last night of fun before flying off to Paris. Life however, had other plans. As it usually does… 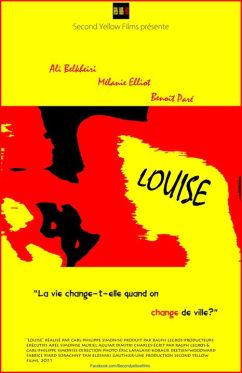 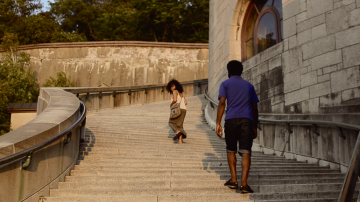 An young american filmmaker moves to Montreal, and starts shooting a documentary about the city’s untold stories, when he becomes the number one suspect in a terrorist attack.